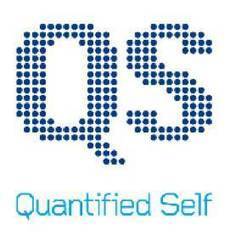 The quantified self movement should be closely monitored by all interested in the future of the American health care delivery system. The potential to improve the life of patients with chronic diseases is clearly apparent; whether most people will use the increasingly sophisticated tools being developed is open to debate.

According to Wolf four technologic advances made the quantified self movement possible:

“First, electronic sensors got smaller and better. Second, people started carrying powerful computing devices, typically disguised as mobile phones. Third, social media made it seem normal to share everything. And fourth, we began to get an inkling of the rise of a global superintelligence known as the cloud.”