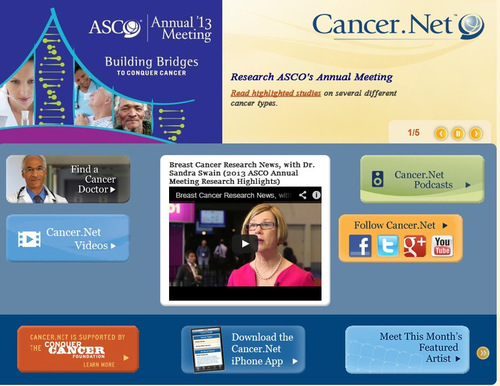 For those who have been actively tweeting during the 2013 American Society of Clinical Oncology (ASCO) Annual Meeting, Twitter may have made their 2013 ASCO experience a little different–researchers who did not know each other quickly started a conversation online, oncologists who missed a session found key data through a simple Twitter search, journalists realized it was so much easier to track down a spokesperson by sending a tweet, pharma companies were thrilled that resources dedicated to maintaining an active Twitter presence earned significant impressions.