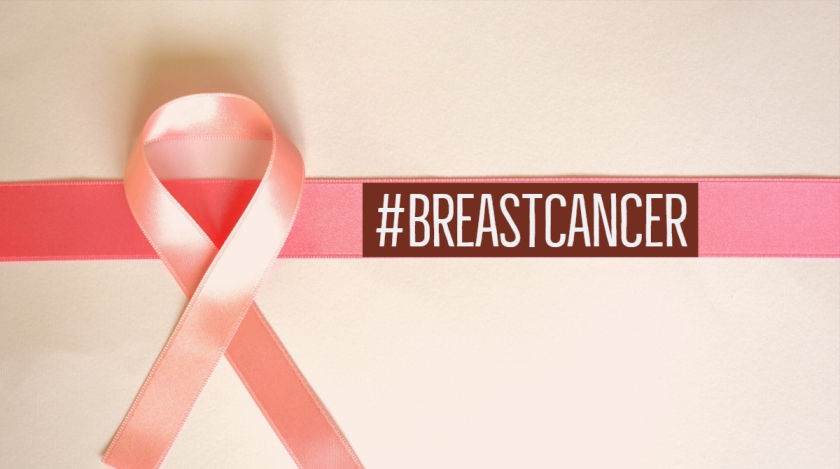 In the era of big data, the presence of cancer in social media is undeniable.

Last October at the European Society for Medical Oncology (ESMO) 2018 Congress, a group of researchers from Spain presented findings on how Twiter users talk about breast cancer on the social media platform.

Study author Dr. Rodrigo Sánchez-Bayona of Clinica Universidad de Navarra in Pamplona, Spain, said: “Many of the patients we see in daily practice use social media to search for information about their disease, so, as care providers, we wanted to know what kind of content they find there. At the same time, the sheer volume of posts on Twitter represents a rich pool of data we can use to assess attitudes and discourses surrounding cancer.”

Twitter is one of the biggest networks worldwide, therefore, it establishes an enormous real-world data field of interest when studying health issues.

The study involved analyzing all tweets posted with the hashtag #BreastCancer over a 7-day period, grouped into four subthemes: diagnosis, treatment, prognosis and prevention.

The most frequent motive was patients sharing their experiences, followed closely by patient advocacy. The most common subtheme by far was prevention (44.5% of tweets)

“When examining the original tweets, we found that only one in three had medical content,” said Sánchez-Bayona. “However, 90% of this medical information was appropriate, which is likely owed to the fact that 40% of tweets came from institutions and public accounts.”

A total of 1,137 tweets (30.7%) contained content relating to a patient’s experience, while 96 tweets (2.6%) contained an experience from the perspective of a relative of a patient.

Sixty percent of tweets came from private accounts, while 40% came from institutions or public accounts.

Commenting on the study, Marina Garassino, MD, of Istituto Nazionale dei Tumori in Milan, noted the presence of patients in large numbers on Twitter. “We should take that as corroboration of a new reality,” she said.

Patients now use the web to find information, and social media must be an integral part of our communication with them. Academic institutions and key opinion leaders need to be even more active in spreading their findings through these channels to counteract the many ‘fake news’ circulating online.

Dr. Evandro de Azambuja, ESMO Executive Board member, further commented: “Healthcare professionals and organisations really need to use appropriate social media as a way of sharing relevant information – both between them and with patients – because that is where it has the potential to be picked up fastest and most broadly.”

When it comes to bringing the best evidence available in cancer research to the attention of as many people as possible, this platform is as powerful a tool as it gets.

The authors noted that this was part of a larger study on discussion of diseases more generally on social media, in which they found that cancer was the most mentioned pathology on Twitter around the world.

The results of the study may be useful in assisting advocacy organisations to provide information about resources, support and raise awareness.

In particular, advocacy organizations can draw on them to create relevant medical content and counseling about cancer that will be more accessible to patients already using Twitter for information and support.