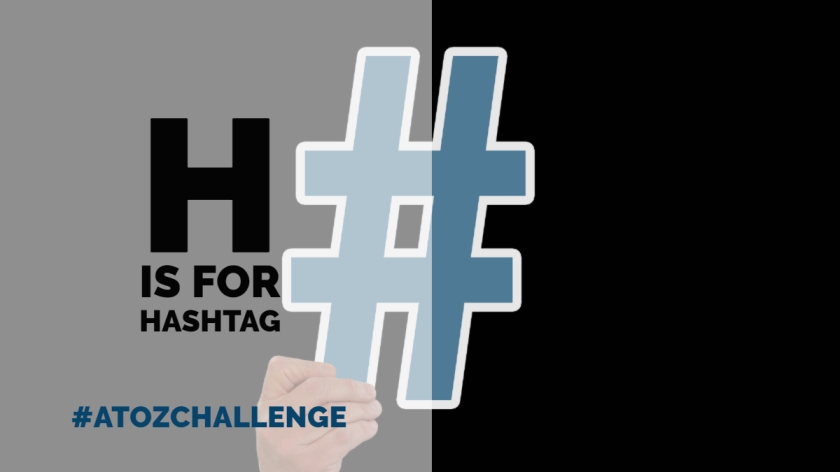 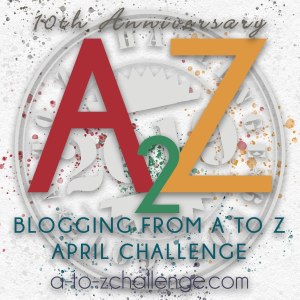 26 posts. 26 days. 26 letters of the alphabet, one blog post beginning with each letter.

H is for Hashtag

Hashtags, a way for users to easily find similarly themed content, are used regularly by millions of social media users, especially on the micro-blogging site Twitter.

Hashtags tie public conversations from different users into a single stream, allowing you to connect more easily with existing conversations and discover new people who are tweeting about the healthcare topics you are interested in.

If you are running a social media campaign, hashtags allow you to measure the level of interest, sentiment (“positive” “negative” or “neutral” attitudes), key demographics and influencers of your campaign. You can then use these findings to plan future campaigns.

Hashtags are a powerful way to maintain your visibility on Twitter and boost engagement with your followers. According to Twitter’s own research tweets with hashtags show a 100 percent increase in engagement (clicks, retweets, likes and replies). Hashtags can also expand the reach of your message beyond just those who follow you to help you grow your network.

(1) Twitter Chats. Hashtags are an integral part of Twitter chats (live Q&A sessions organized around one unique hashtag) allowing you to follow the discussion and participate in real-time.

(2) Live Conference Reporting. Hashtags are useful when it comes to sharing insights from conferences and events. Nowadays, most organizers will designate a specific conference hashtag. By tagging your tweets with this hashtag you can expand the reach of the conference beyond the physical confines of the event.

Too many hashtags can diminish your chances of engagement with a tweet. The basic rule of thumb on Twitter is to use 1-3 hashtags within the messaging of your post. More than that and the post tends to become cluttered, hard to read and might be seen as “spammy.” The key is to use hashtags sparingly and only when they add value.

Instagram is another hotspot for hashtags and unlike Twitter where less is more when it comes to using hashtags, interactions are highest on Instagram posts with 11+ hashtags. You can follow hashtags on Instagram to stay connected with interests, hobbies and communities you care about.

On Pinterest when you add hashtags to the description for a new Pin, site users can then visit a feed of all the Pins that share that hashtag.

Want to learn more about using hashtags for healthcare conversations?

Check out The What, Why, Where and How of Using Hashtags in Healthcare

2 thoughts on “A-Z of HCSM: H is for Hashtag #AtoZChallenge”