No studies have looked specifically at the presence of surgeons on Twitter. If their usage is similar to that of oncologists and primary care doctors—the only two groups to have had their social media usage studied in a scientifically rigorous way—one survey suggests about 7% of clinicians use Twitter as part of their lifelong learning, 37% reported that they never plan to use Twitter as part of their lifelong learning and about 50% are on the fence, said Brian McGowan, PhD, a research scientist who specializes in medical education and author of the study (J Med Internet Res 2012;14:e117). 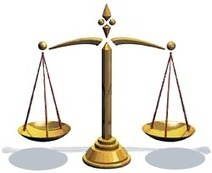 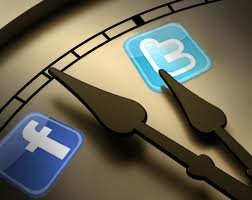 Doctors often avoid an online presence for fear that they’ll be approached by strangers with questions, but how is the reality for doctors who do participate in social networking?

Susannah Fox arranged some recent Pew data which suggest that very few internet users pose questions to physicians online.  What’s far more common, however, is for folks to pose questions for friends and family. These numbers further support the established idea that physicians are not the sole source of information for inquiring minds.  Community is increasingly where people turn for front-line queries. 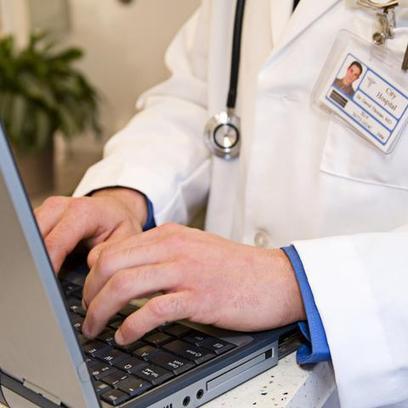 Doctors, health centers and hospitals have made great strides in recent years and are now offering more online interaction than ever before between appointments. They’re turning to the Internet and social media to reach customers and provide information about their facility and practice.

But there’s one big, important elephant in the room blocking the digital stampede of online access to your doctor and your healthcare and that’s HIPAA (Health Insurance Portability and Accountability Act of 1996). The privacy rule protects your personally identifiable health information and sets national electronic security standards for your protected health information.

Check out this exclusive interview by Michael Weiss with Dr Kevin Pho, founder of  KevinMD.com on the topic of the increased role of Health Care Social Media in the Practice of Medicine.

Speaking about the interview on his blog, Professional Patient Perspectives,  Michael writes:

I think you will enjoy Dr. Pho’s informative and thoughtful answers as we talked about everything from Rating Physicians on-line to integrating mobile health & Smartphones into the traditional medical examination room to the present/future effects of ObamaCare on Healthcare and discussed the prospects of using technology like Skype for Video Medical Exams and chronic illness Follow-ups. 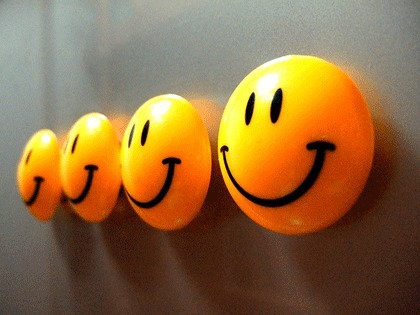 In an article posted earlier this month, it was noted that medical providers in the UK are encouraged to be cognizant of the impact their words can have on their patients. When telling a patient of his newly-diagnosed mesothelioma, for example, the doctors are encouraged to walk in their patient’s shoes to understand the repercussions their words could have. Now, researchers report empathy from physicians can lead to “happier patients with better health outcomes.”

It is well known in the medical community that when a mesothelioma patient’s physical, emotional, and spiritual well-being are all addressed during treatment, the person’s quality of life is improved, which in turn, improves the response to their treatments. In effect, focusing on the power of the mind-body connection can be beneficial to the patient.

Researchers from Michigan State University can now back this up through a small scientific study of patients after discussions with doctors. They found that “a doctor-patient relationship built on trust and empathy doesn’t just put patients at ease — it actually changes the brain’s response to stress and increases pain tolerance.”

The research team, led by Issidoros Sarinopoulos, professor of radiology at MSU, randomly assigned patients to doctor-patient interviews that were either patient-centered or clinical focused. Each patient was then given a post-interview questionnaire and an MRI scan along with a series of mild electric shocks.

When doctors spoke with patients taking a patient-focused approach allowing the patients to speak freely about their lifestyle and other psychological and social factors affecting their health, the patients reported greater satisfaction and confidence in their doctor in the questionnaire than did their counterparts who had a clinical discussion with their doctor. In addition, during the MRI scan where the patient-focused group was subjected to discomfort through the shocks, the researchers found less activity in the part of their brains that makes people aware of pain.

“Medicine has for too long focused just on the physical dimensions of the patient,” said Robert Smith, professor of medicine at MSU who co-authored the paper. “Those clinical questions are important and necessary, but we’re trying to demonstrate that when you let patients tell their story in an unfettered way, you get more satisfied patients who end up healthier.”

The study was published in the journal Patient Education and Counseling. 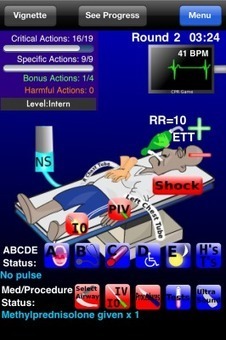 An assessment of how a CPR simulation app has enabled physicians to learn as they never have before.

Dr. Ronan Kavanagh (@RonanTKavanagh) is one of the leading voices in the rheumatology conversation on the social web.