Facebook is the most commonly used social media platform by physicians up to the age of 60 years, according to “2014 Work/Life Profiles of Today’s U.S. Physician” released by AMA Insurance.The survey, conducted in October 2013,  includes responses from 4,950 U.S. physicians.

I was delighted  to have the opportunity to share the stage with Dr Kendall Ho, a practicing emergency medicine specialist and founding director of the eHealth Strategy Office of the University of British Columbia, at the Universitas 21 Health Sciences Group annual meeting  held recently at University College Dublin. In a lively and engaging presentation Dr Ho spoke to delegates about how medical educators can embrace social media.

Also presenting was consultant rheumatologist,  Dr Ronan Kavanagh,  speaking on how doctors can use the tools of social media in their practice.

And my own presentation on the digital revolution and the era of the e-patient.

If you’re not active in social media, your voice as a physician, a scientist, a healer, and an advocate is likely to be drowned out. 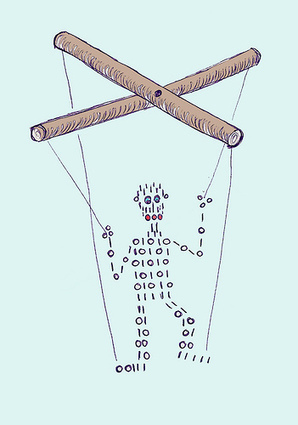 Yesterday, March 25th the GMC published the updated version of Good Medical Practice.  And for the first time, supplementary explanatory guidance on the use of social media is also included. The “doctors and social media” guidance was issued in draft last year, was relatively uncontroversial and didn’t provoke a lot of discussion. One line in the final version has received a lot of attention on the twittersphere : “If you identify yourself as a doctor in publicly
accessible social media, you should also identify yourself by name.” 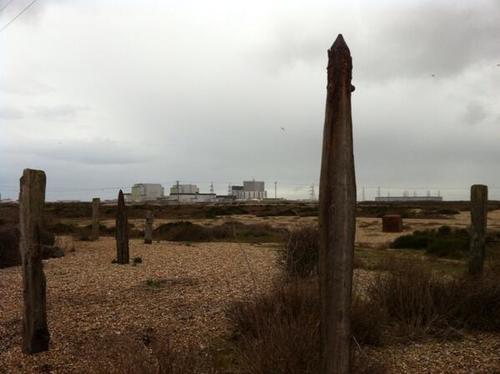 I’m sharing this story as it shows how discussing a topic on Twitter can give us an opportunity to consider alternative perspectives and to learn from each other.

An article from GP focuses on the link between social media and health care as more medical practitioners embrace social networking.

The Royal College of General Practitioners is encouraging practitioners to make social networking a bigger part of their lives with the release of a guide titled the RCGP Social Media Highway Code to give professionals a better understanding of how social media can be integrated into their work. 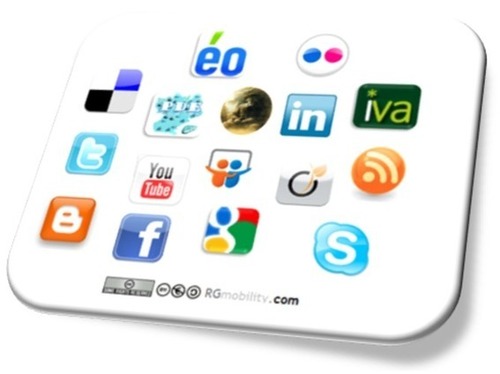 Pretty soon, not being involved in social media will be just as implausible as not having a telephone.

“Hand-wringing about the merits and dangers of social media is as productive as debating gravity. In any case, social media isn’t some wild thing you do for its own sake, it’s what you do to do your job better.” Lee Aase, Director, Mayo Clinic Center for Social Media at Mayo Clinic

Under what circumstances will clinicians want to prescribe apps, and what would make it easier for them to do so?

Apps, like pharmaceuticals, can in principle help patients and families meet their healthcare goals. Many would like clinicians to embrace apps and begin recommending them to their patients. It would be easy for clinicians to end up making the same mistakes with apps as we’ve often made with the prescription of medications: recommendations based on marketing rather than more considered assessments of expected value, and prescription of apps for every little medical condition rather than choosing a few high-yield apps based on a whole-person approach to managing healthcare. To ensure more thoughtful recommending of apps, especially for medically complex patients, we could consider strategies that can be helpful in managing multiple medications. These include reviewing the use of a proposed app within the context of the patient’s overall health issues and goals of care, being explicit about the purpose of the app and expected benefit, and periodically reviewing and adjusting app use. The recommendation of apps for every single medical diagnosis affecting an older person could easily lead to app overload, and should be avoided.

In my latest blog post on using Twitter as a healthcare tool,  two of the findings which emerged in determining the credibility of tweets were that:

Clearly, establishing your online identity is a key factor in establishing your credibility.  So, I will be very interested to see the results of an online survey on healthcare social media identity which will be presented in Paris in June at Doctors 2.0 & You.